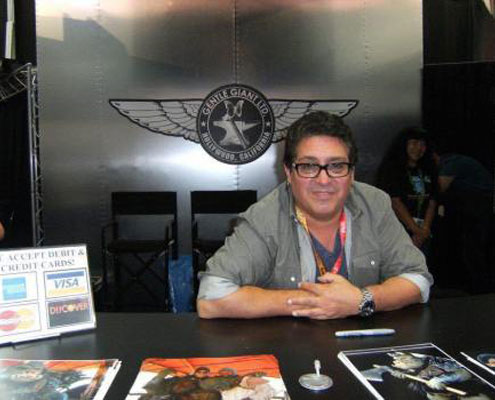 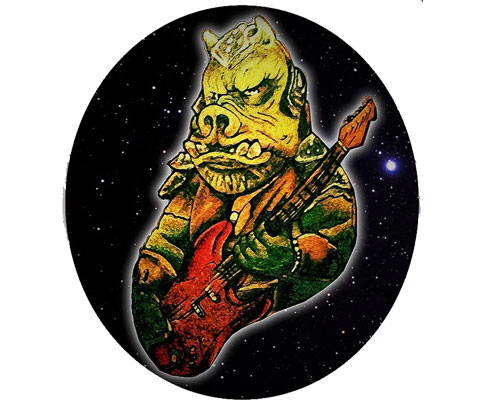 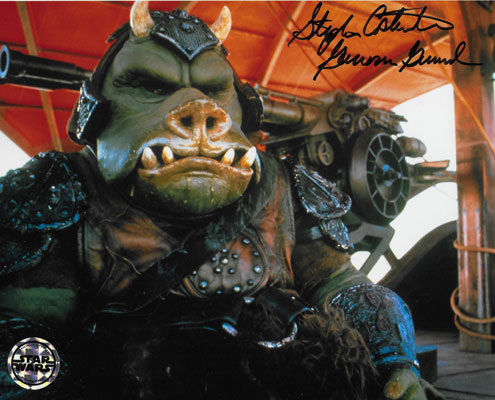 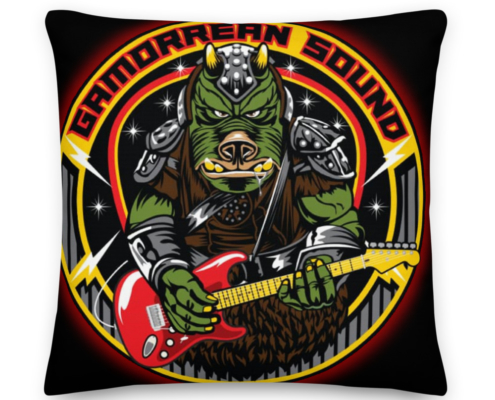 Soon after moving to California in 1978, he began studying martial arts in Los Angeles with Hugh van Patten, who introduced him to another young musician in one of his classes, Corey Dee Williams, son of the actor and painter Billy Dee Williams. Stephen and Corey hit it off immediately and started a band they called Incognito. Later it would reincarnate as Atmosphere. 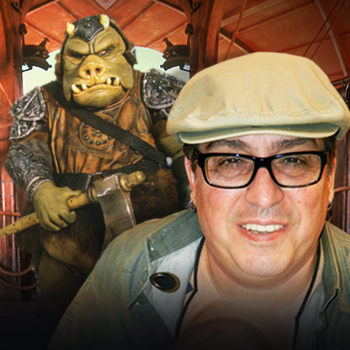 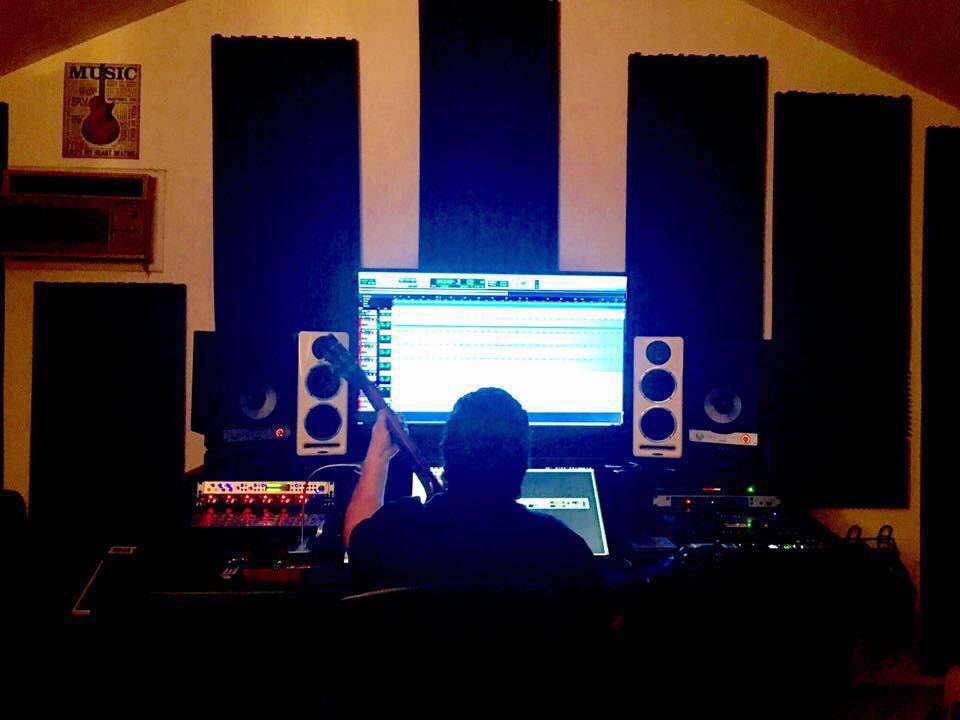